If you’re looking for a Fallout 4 Review, then unfortunately, you might need to wait for a while. As mentioned in the article about the Fallout 4 Release Date, the latest installment of the Fallout series should not be released before October 2013.

With Bethesda Softworks releasing the video game Dishonored in 2012, and will release The Elder Scrolls: Online in 2013, Fallout 4 will probably be released in late 2013, or even in 2014. 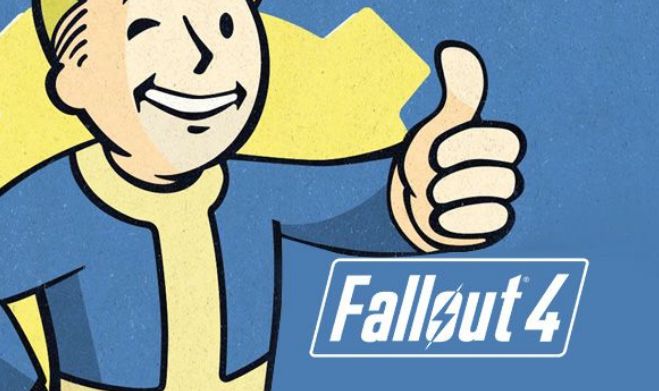 While waiting for that date to arrive, taking a look at the other Fallout video game series versions and comparing them to each other can be a good idea. Here are the reviews from the other previous installments of the Fallout 4 video game series.

Reviews from previous versions of Fallout

The scores given by MetaCritic

Here are the scores which the previous versions of the Fallout video game series have obtained. The scores have been given by the website, MetaCritic. MetaCritic gives out a score (out of 100) based on the opinions given by expert reviewers, as well as a user score.

Fallout: New Vegas, looks and plays exactly the same as Fallout 3. But the additions that Obsidian have made push the survival angle even further to provide a much more immersive and authentic experience, and just like its predecessor New Vegas proves to be a role-playing masterpiece.

Metascore given by MetaCritic based on 48 critics: 91 out of 100
User score given by users based on 1602 ratings: 7.9 out of 10
Summary: Fallout 3 got a very good overall rating. 10 critics gave the game a rating of 100. Also, 38 out of 48 critics gave Fallout 3 a rating of 90 and above. This is not surprising because Fallout 3 is considered by many sources as one of the best video games of all time, even making it to the top 8.

No review from MetaCritic can be found for Van Buren (Fallout 3) probably because it is an unreleased version from the Fallout series.

Metascore given by Metacritic based on 15 critics: 86 out of 100
User score given by users based on 269 ratings: 8.7 out of 10
Summary: Fallout 2 received a very good overall rating from their critics, including 100 out of 100 ratings from GamePro and Yahoo! Games. Also, 14 out of their 15 critics gave them ratings of 80 and above (1 critic gave a score of 70). Here’s what Adrenaline Vault, the lone critic who gave them a score of below 80 (70), had to say:

This year’s post-apocalyptic nuclear Christmas experience won’t be as good as it was last year. Lack of improvement over the first and a high number of are the main reasons.

Metascore given by Metacritic based on 12 critics: 89 out of 100
User score give by users based on 279 ratings: 8.4 out of 10
Summary: The very first video game from the Fallout series received very good ratings from its critics, including 2 perfect 100 ratings from Quandary and Just Adventure. They got scores of 80 and above from their critics, except for Gamezilla!, which gave them 77.

An estimate for Fallout 4 Review

It is a well-known fact that it is impossible to predict how great a game will be if it hasn’t been released. But because of all the Fallout 4 die-hard fans around the world and the positive reception of the previous installments, especially Fallout 3, then there’s a good chance that Fallout 4 Review will receive a Metascore of 90 or better. But most of us are still waiting for a Fallout 4 Trailer or some Fallout 4 Screenshots. But we just have to wait for its release, and then we’ll see what happens.