A complete Fallout 4 Old Guns quest walkthrough are best for its lover, If you also old guns fallout 4 lover then this post will help you sure. As demand on our blogs fans about Fallout 4 Script Extender and also wallpapers now we are talking about this. The Old Guns is a Minutemen mission and a main quest in Fallout 4 that comes soon after Taking Independence.

In order to play this quest of Old Guns, you need to successfully complete Taking Independence. After that, you need to start handling the new quests for Minutemen.

Later, you will be informed by Preston Garvey that an old member of Minutemen wants to speak with you at the Castle. The member is none other than Ronnie Shaw. You need to talk to her and help her find the castle.

Before starting the quest you need to make sure that you have enough weapons with you as it involves a strong robot and machines, which can only be destroyed with the use of effective tools. 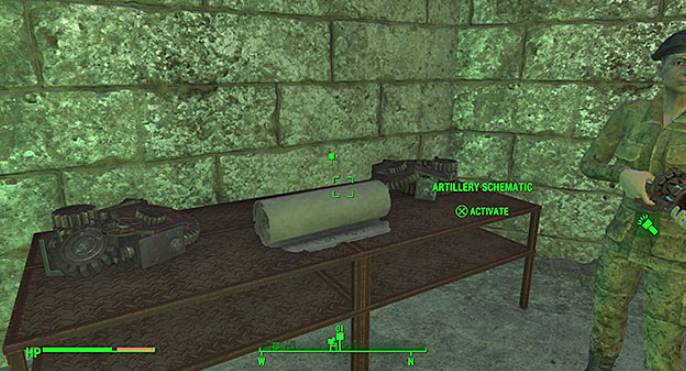 Ronnie’s plan is to secure the castle with old Artillery cannons. Walk with her and you will be led to a collapsed tunnel. Switch to build mode and convert it into scrap which ends you up in an underground tunnels in the castle. You need to be careful while walking in the tunnel as landmines were hidden inside the ground, which will explode if you get near them. While walking, you will confront with a robot – Sarge in a chamber.

The robot is quite strong and you need to combat with it well in order to survive. Watch out as it has a thick armor and has high possibility that it would cause great damage. The trick to escape or combat with it to win is to use the narrow corridors during the fight to jump to the sides when you think that the robot is preparing to attack. 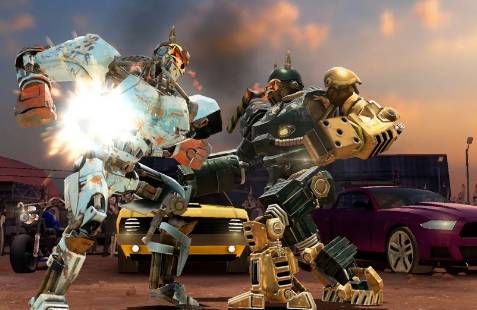 The only way to get rid of it is to get behind it and strike a straight shot at its core. As we said earlier, you need to use the best weapons to fight the enemy. You need not harm your allies as they would come for great help in the future.

While killing the robot, you should maintain good distance as the explosion through which it dies could cause you severe damage or even kill you. Once you are all done with the combat with the robot, you will be taken to another room by Ronnie where you can find the body of last General.

You can take his valuable armor and also alcohol if you want and move to the next door. The next door will lead you to the western part of the stronghold.

Now, you will be led to the old store room where you can find lots of weapons and ammo. You need to collect the plans residing on the table and the Artillery flares placed inside a yellow colored box. Once you are done with collecting all the stuff, let Ronnie lead you to the surface.

Once you are on the surface, your mission is to build an Artillery Cannon. Listen to the conversation with Ronnie and go back to the main court or surface and open the workshop window. In order to build Artillery Cannon, you need to open Special projects tab and select Artillery Piece. You can place this anywhere on the courtyard as you want.

You need not worry about the direction in which the artillery was placed as it has the ability to rotate. The object needs to be operated by someone. So, once the artillery is all built, you can leave it in someone’s care. Make sure it is not Preston, Ronnie or the minuteman. It is mandatory that at least one person stays back in the castle and operate the artillery. 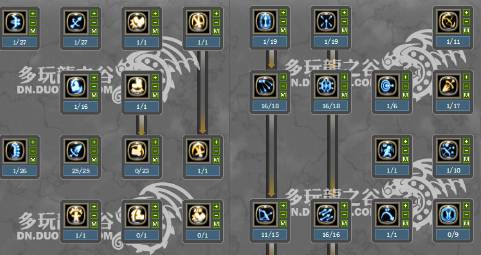 Time to test the Artillery

As the Artillery is ready to operate, now is the time to test it. Once the Artillery was built, talk to Ronnie and she guides you the testing process of it. You need to go away from the castle along with Ronnie to the place where the test will be held. It’s time to activate Pip-Boy and Radio Freedom.

Set the flares ready and go to the house that is pretty near to the Castle. Start the flare and go as back as you can. The Artillery smoke grenades will fall on the castle and the entire place will be bombed. If you have strong enemies, you can now use the artillery backup to combat them easily.

There ends the quest and after that meet Preston Garvey who will give you a new quest. On successful completion of this quest, you will be rewarded with experience points and a new random side quest. Hope this Fallout 4 Old Guns post will help you sure, If you need more about fallout 4 old guns then comment below.