Fallout 4 is a crowd-pleasing game with quite interesting features. It has set new standards in the gaming with its ultimate game play. The game has gone on to become quite popular making so many loyal users all across the globe. After giving a good post on Fallout 4 Melee Build and also The Molecular Level now we are talking about this. Fallout 4 Script Extender, which is simply referred as F4SE has made the game pretty exciting.

As the name sums it is up, it is a script extender and is considered as the extender series of Fallout 4. You can get F4SE only from its official website. There is no other way or process to download. You need to have Microsoft Windows OS in your PC to run this Fallout 4 Script Extender. Your system must be compatible with the games requirements in order to run it.

The Fallout 4 Script Extender is developed by Ian Patterson & Stephen Abel. F4SE was released citing the support for the immediately prior version of Fallout 4 game. You can download the Fallout 4 runtime 1.10.50 and extract files using 7z archive. You can make use of 7-zip or Winrar to extract the files easily.

It is recommended to use 7-zip to do so. The 0.6.4 version of the game is the one that is compatible with the runtime 1.10.50. The Fallout 4 tools mainly include two components – one is ba2extract.exe and the other one is scriptdump.exe. The purpose of ba2extract.exe is that it is a command-line tool that is used to extract data from ba2 files whereas scriptdump.exe is also a command-line tool to dismantle pex files. 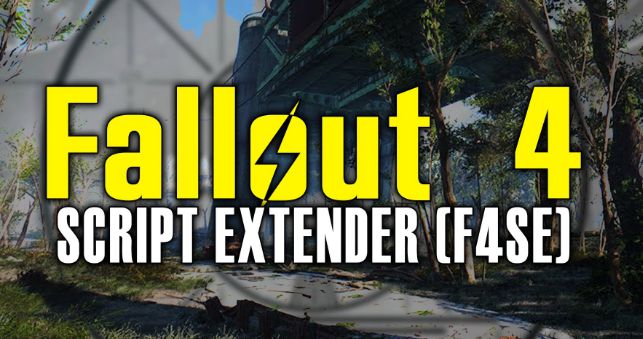 As the name suggest, Fallout 4 Script Extender extends the script of Fallout 4 game. Though it extends the script, it won’t make any changes whether major or minor to the exe files. So, there is nothing to worry about. The main use of F4SE comes when the mods come into the scene.

The mods that are currently in use may need F4SE to work. The mods require the use of F4SE in order to make the game work. Mods like Place Everywhere and Achievements can make the game more effective and fun to play. For instance, the Achievements mod allows the user to earn more achievements. 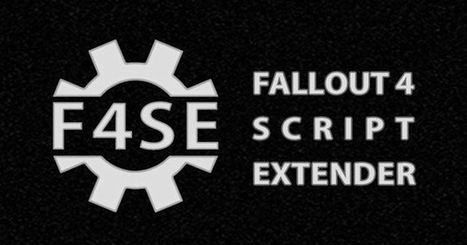 How to install Fallout 4 Script Extender

It is pretty easy to install Fallout 4 Script Extender on the PC. There are many video tutorials available on the same which you can refer while installing Fallout 4 script extender on your PC. If you are new to F4SE installation, you will find the process a bit confusing,

But fret not! We are here to explain you each and every step in a simple way. You can go through the steps and follow them as it is step by step to get F4SE on your PC. With it on your PC, you can enjoy the mods and its features.

You will need to update F4SE whenever Fallout4 is updated by Bethesda. From now on, whenever you want to run Fallout game, you need to run f4se_loader.exe in place of Fallout4.exe; only then the mods will run. In the main page of F4SE, you can click on frse_whatsnew.txt to know the latest updates about the game.