You might be looking for Best Fallout 4 Melee Build guide then sure this is best tutorial for you. You know that creating Melee build in Fallout 4 has so much fun associated with it. After share a best tutorial on How To Mod Fallout 4 and also Old Guns Quest now we are talking about this.

In order to cross level 20 in Fallout 4 game, you need to have an Armorer and a Blacksmith with you. With the levels going up, the game gets tougher and you will need to confront with most dangerous builds. You need to have good weaponry at hand and also a great armor to protect yourself from getting killed.

Melee builds are useful even when you reach higher levels of difficulty in Fallout 4 game. In order to make best use of the melee build, you need to first have proper perks at hand. We are now going to tell you the best perks that make melee build quite stronger, durable and useful.

Before that, you need to learn about the special stat priority order. The order is strength, agility, endurance, luck, charisma, intelligence and perception. The agility is there to unlock the perks and to take the benefit of VATS. For the hard work you have put, you will be granted greatly by grim reaper’s sprint. Idiot savant is no less than a great perk though. 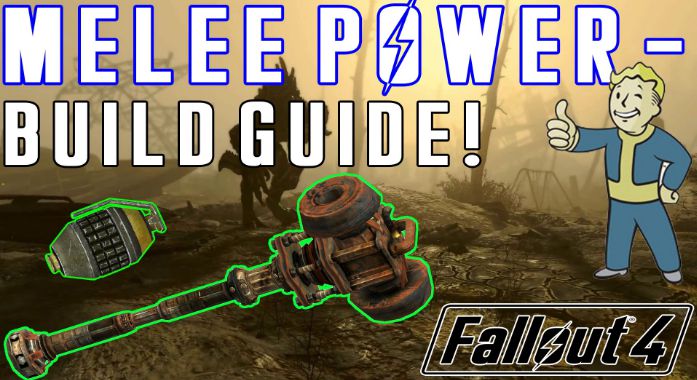 Perks for a Melee Build

We have listed out the perks in order of use. Get through them.

It is one of the most important perk in the melee build and it is a mandatory one to have all the time it was made available. It has the possibility of getting upgrades at 7, 15, 27 and 42. This perk will help you improve faster than your enemy and the damage caused by him. You can react appropriately before they come to harm you. 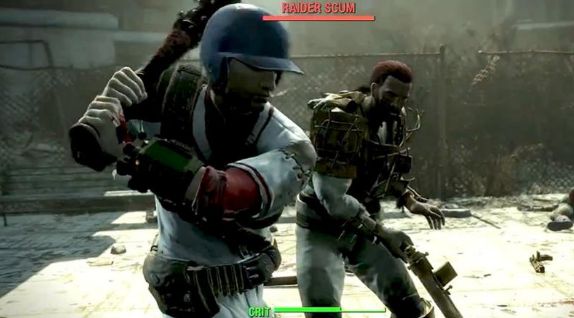 Blitz will let you commence VATS. It will allow you to have an upper hand than your opponent along with enhancing the volume of damage depending on the distance. With this perk at hand, players can easily teleport between the enemies.

Rooted is a wonderful perk for melee build. When one will stop, rooted perk will immediately offers +50 damage resistance and +50% Melee damage. Even though you are moving, it works with VATS.

Blacksmith perk comes to use when you want powerful weapons to fight with dangerous enemies. It will let you upgrade melee weapons for free. You will be given added bonuses when a part of the weapon is upgraded.

Obviously, the highly significant perk ever is Armorer. Without it, it is impossible to win the battle in the game with toughest enemies. If you want to stay in the battle, Armorer will be your companion till the end. You can make your attacks more powerful at the times when you want to flaunt a light armor and roam around.

You will get Furious power fist from a swan named Behemoth. It adds damages to each attack and by number it could be around 40. These weapons are literally absurd.

It is another weapon of melee build that you can grab from the Withcraft Museum. You need to kill Deathclaw and get the Pristine Deathclaw Egg and place it in the nest where it belongs to, which grants you the weapon.

Grognak’s Axe is found in Hubris Comics. If you strike someone, the weapon gets stagger and the damage will be quite high.

You can find Kremvh’s Tooth in Dunwich Borers. You will enjoy the quest for this weapon for sure. The quest will be pretty fun and exciting. It is nothing but a sacrifical blade that handles damage of bleed and poison.

In order to get Furious Machete, you need to conk out the Kremvh’s Tooth which adds the sacrifical blade mod to your inventory that grants you the bleed and poison damage. Though it is not possible to upgrade the Furious Machete beyond serrated blade, you can append the mod to ANY LEGENDARY MACHETE from Kremvh’s Tooth.

One of the best things of melee weapon armor with regard to damage is undoubtedly Grognak’s Costume. The one thing that you can never do with this super costume is that, you cannot upgrade it.

These are the most important weapons and characters associated with Fallout 4 Melee Build. You need to make use of all the characters and powerful weapons of Melee build to get through the levels easily. Hope you got to know the info that you have been searching for in this article.