After read brotherhood of steel fallout 4 quests article you can get much info about fallout 4 brotherhood of steel quests, It will help you in gaming. You know that in this game the quest will be dividing into two types. One is main quest and the other is optional quest. The entire quests which will be appearing in the game are listed out below.

This will help to know about each quest and the reaction to do in the game. Main quest: in this quest we will come across many stages at each location. By chasing followed by attacking all the levels will be cleared. The below are the quest list in main quest. 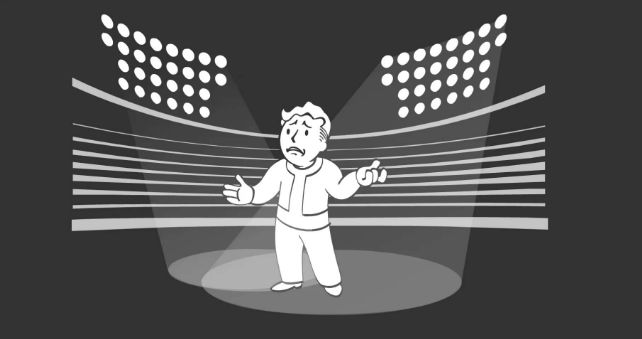 Out of time: this is found in the locations like vault 111, sanctuary hills and concord. At this point you need to search for the Shaun.

When freedom calls: it is found in the location museum of freedom, concord and sanctuary hills. This quest was given by Preston garvey. By achieving this quest you can get 300 XP points, 50 fusion cells, power armor, 100 caps. Here you need to encounter with Minutemen.

Jewel of common wealth: this will be located in Radiant locations. This is given by Preston garvey. By acquiring this quest you can get 300 XP Points, flare gun, 100 caps, garvey will be a companion, rank of general in Minutemen. Get help in diamond city.

Unlikely valentine: you need to rescue from the gunshot here. The location where this is located is park street station and vault 114. This quest was given by Ellie Perkins. By achieving the quest we will get 200 XP Points, 100 bottle caps, faded trench coat, worn fedora.

Getting a clue: Here you should more about the disappearance of Shaun. This is found in diamond city. This is given by mama Murphy. By getting this quest you will get 150 XP Points.

Reunions: this is found in Fort hagen. This is given by Nick valentine. Here there will be track down Kellogg.

Dangerous minds: find doctor amari at this point. This is found in memory den Kellogg’s. This is given by nick valentines. By getting this we will get 300 XP . 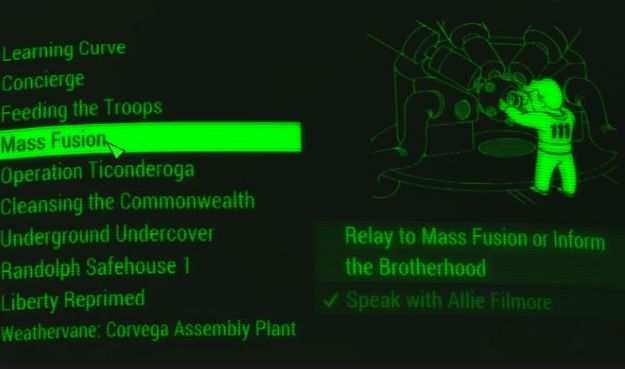 The glowing sea: you need to find out the escaped institute scientists. This will be found in the edge of glowing sea, rocky cave, crater of atoms. This will be given by Doctor amari. The reward by getting this quest is 350 XP.

Hunter hunted: this will be located in CIT ruins, Genentech genetics. This will be given by Virgil. The reward given by him is 350 XP points. Here find a way to institute.

The molecular level: build the teleported by placing at this point. By getting this we will get 400 XP points.

Automatron DLC walkthrough:  These are the quest when we come in the fallout 4 game. Once the below are cleared then we will have the chance of getting the new quest to reach the higher levels.

Far harbor DLC walkthrough: This quest is available to the players who are having far harbor in their systems. If not installed please set the settings and have the far harbor in your device. Then the below quests will be appearing on the game. These quests will be available in different location and each quest will be given by different person. Accept them to get the reward points which make the game easy.

Vault tec workshop DLC walk through: these quests will be played once you have the vault tec installed in your device. If the player is not having the software related to vault tec then the below quest will be not appearing on the screen. The reward points in this play will be very exciting so that they is increase in the points. The quest swill be given by various person in various locations. To know them follow the guide and get all of them.

This quest will be depending on the teleporter which was build by the player in the molecular level. The following will be the quest at this point

The battle of bunker hill

End of the line

Hole in the wall

Story of the century

Wreck of the FMS Northern star

Wreck of the USS riptide

Finally we are hoping this informative post will help to get much information about fallout 4 side quests, BTW if any concept relevant to brotherhood of steel fallout 4 is not cleared then please comment below. We will try to solve or answer your any fallout 4 brotherhood of steel quests as well as we free. Thanks for visit www.fallout4.net website and keep coming for more about gaming in quest section. Thanks